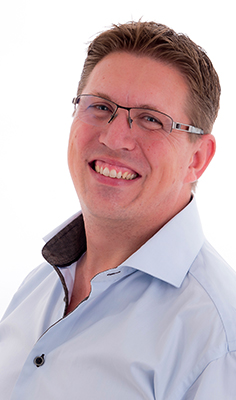 I (Jaap) went to South Africa for a course in strategic self-management. I started my own business the balance expert in June 2018.

I like to make music and dance with my wife, as a form of creativity and I am constantly developing myself to be the perfect example of: practice what you preach. I did some voluntary work at Spirare Talent Valley in Venlo: a school for gifted children. I am in an American coaching course and I am a practitioner in NLP. Besides that, I am specialized in Touch of Matrix.

Together with my wife we help you to be well at work as we are the well-being at work experts. 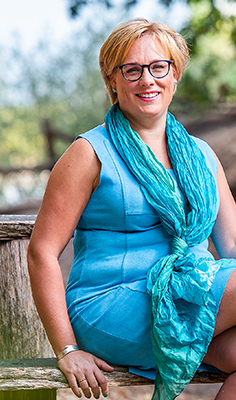 I (Maaike) got registered as an Occupational Health physician in 2007. I have been working in this field since 2002, the year I became a doctor after finishing medical school.

I started my own company Mareis in 2011. I am also a master practitioner in NLP, and I took a course in strategic coaching. I was asked by the Dutch government to participate at the round table to prevent people becoming depressed, together with general practitioners, psychologists, psychiatrist and other professionals.

I participated in making the multidiscipline guideline for preventing or to recover from high workload in 2013. One of the companies, who hires my expertise as an occupational health physician, won the award for the healthiest company in the Netherlands regarding to health management in 2013.

In 2016 I won an award of being the best teacher in giving feedback to medical students, who are almost doctors. Dancing and singing makes me even a better example of complete well-being.